If you’ve ever taken niacin in high doses, then you’re likely familiar with niacin flush.

Niacin (vitamin B3) is one of the B-vitamins that helps the body to convert food into energy. It’s important for the creation of fatty acids and skin pigment. It’s also used to break down proteins and repair DNA.

The recommended dietary allowance (RDA) of niacin is 16.6 mg per day for men and 13.2 mg per day for women. However, people with certain health conditions may be prescribed niacin supplements in much higher doses. These can range from 500 mg to 2,000 mg per day.

Niacin is an effective treatment for high cholesterol, cardiovascular disease and pancreatic disease. Niacin helps to treat these conditions in several ways:

Treatment with high doses of niacin results in a much-lowered likelihood of cardiovascular events and death. When combined with statins, it might help to reverse heart disease.

So why, then, do approximately 30% of people on a high-dose niacin treatment choose to stop? This seems to be mainly due to the experience of niacin flush.

Keep reading to find out more about the link between niacin and facial flushing.

Niacin flush is a symptom of taking high daily doses of niacin. Nearly everyone using a niacin treatment experiences this side effect (approximately 85%, according to research). Niacin flush symptoms include:

The short answer is no.

Niacin flush occurs when you take large amounts of niacin. This can temporarily expand the capillaries, leading to increased blood flow to the skin. Niacin flush may feel uncomfortable but it causes no long-lasting damage and the effect is temporary.

Not to mention that your body will develop a tolerance to niacin over time. This will make the flush less likely to occur as you continue the treatment.

There are two forms of niacin — nicotinic acid and nicotinamide. Nicotinamide is less active in the body. While it’s less likely to cause niacin flush, it’s also less effective for lowering cholesterol.

There are two forms of nicotinic acid supplements:

Still, taking sustained-release niacin instead of immediate-release in order to prevent niacin flush may not be sensible. The slow release of nicotinic acid over a long period of time can sometimes cause liver damage.

In recent years, researchers have developed “no-flush” niacin. It doesn’t contain any nicotinic acid or any nicotinamide. Instead, it contains inositol hexanicotinate, which the body should be able to use to create nicotinic acid.

However, this is ineffective in raising the amount of nicotinic acid in the blood. As such, it can’t be used to lower LDL-C or raise HDL-C, lower triglycerides, or lower Lp(a). In other words, it doesn’t cause niacin flush because it doesn’t actually increase your niacin levels in the body.

Taking immediate-release niacin is definitely the most effective treatment and the most likely to cause niacin flush. There are ways, however, of reducing the chances of you experiencing it.

How to Avoid Niacin Flush

First of all, it’s useful to remember that niacin flush is temporary. You can expect your flushing to last for one to two hours on average. You will also develop a tolerance to niacin over time, so your flushing should lessen or go away entirely.

That being said, there are some ways of reducing your risk of niacin flush:

Niacin flush is a side effect of taking the high doses of niacin. It occurs because the niacin increases the amount of blood that flows to the skin, but it’s not dangerous.

Niacin can come in two “no-flush” forms — nicotinamide and inositol hexaniacinate. However, neither is effective at reducing “bad” cholesterol, raising “good” cholesterol or lowering triglycerides.

The form of niacin that causes flushing, nicotinic acid, can either be taken as immediate-release or sustained release tablets. Sustained-release doesn’t cause flushing but it’s toxic to the liver, so immediate-release is a much safer option.

You can take certain steps to experience reduced flushing. As mentioned previously, niacin flush isn’t dangerous and usually subsides over time. This means you’ll be able to take high doses of niacin without any side effects. 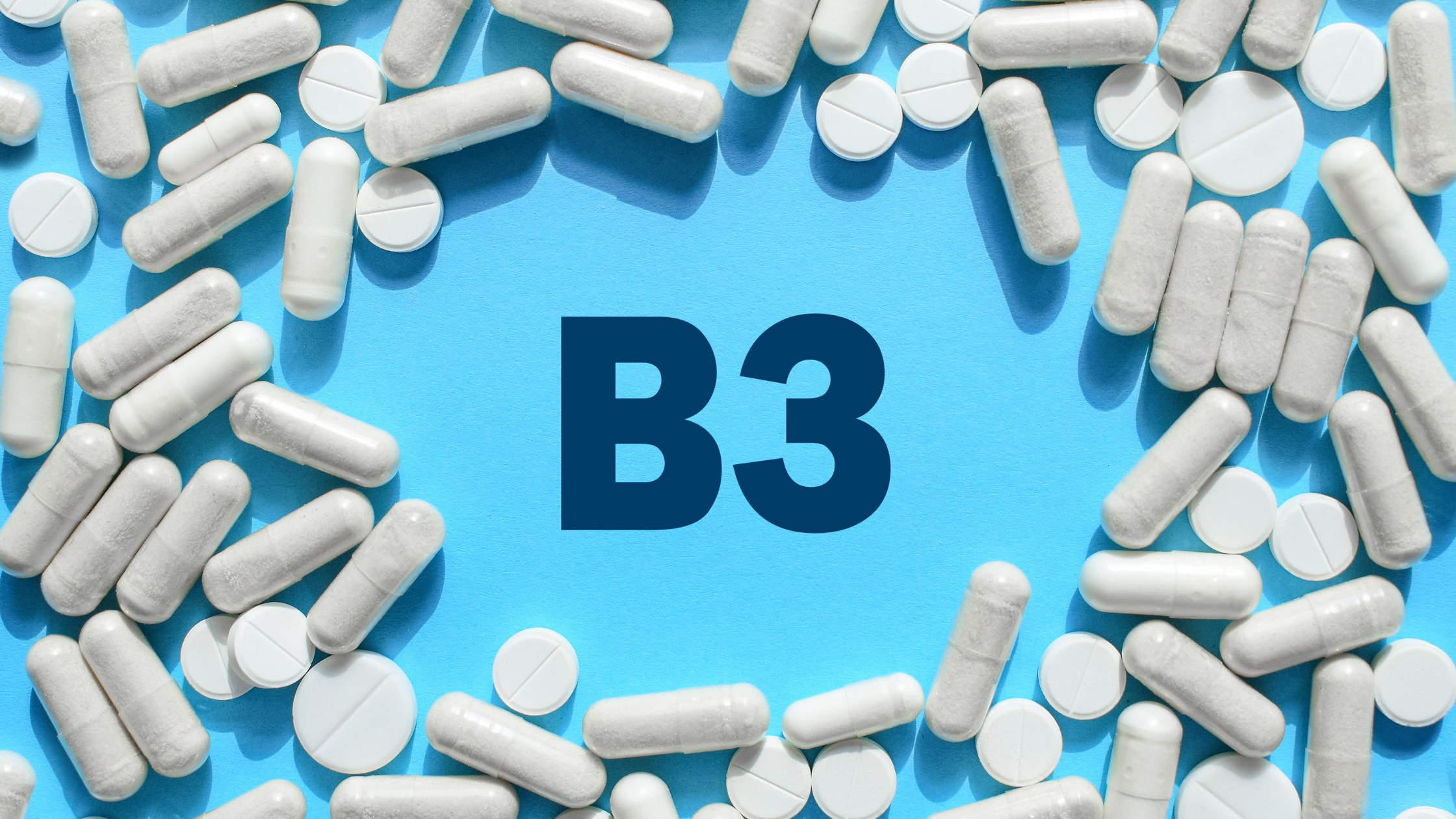 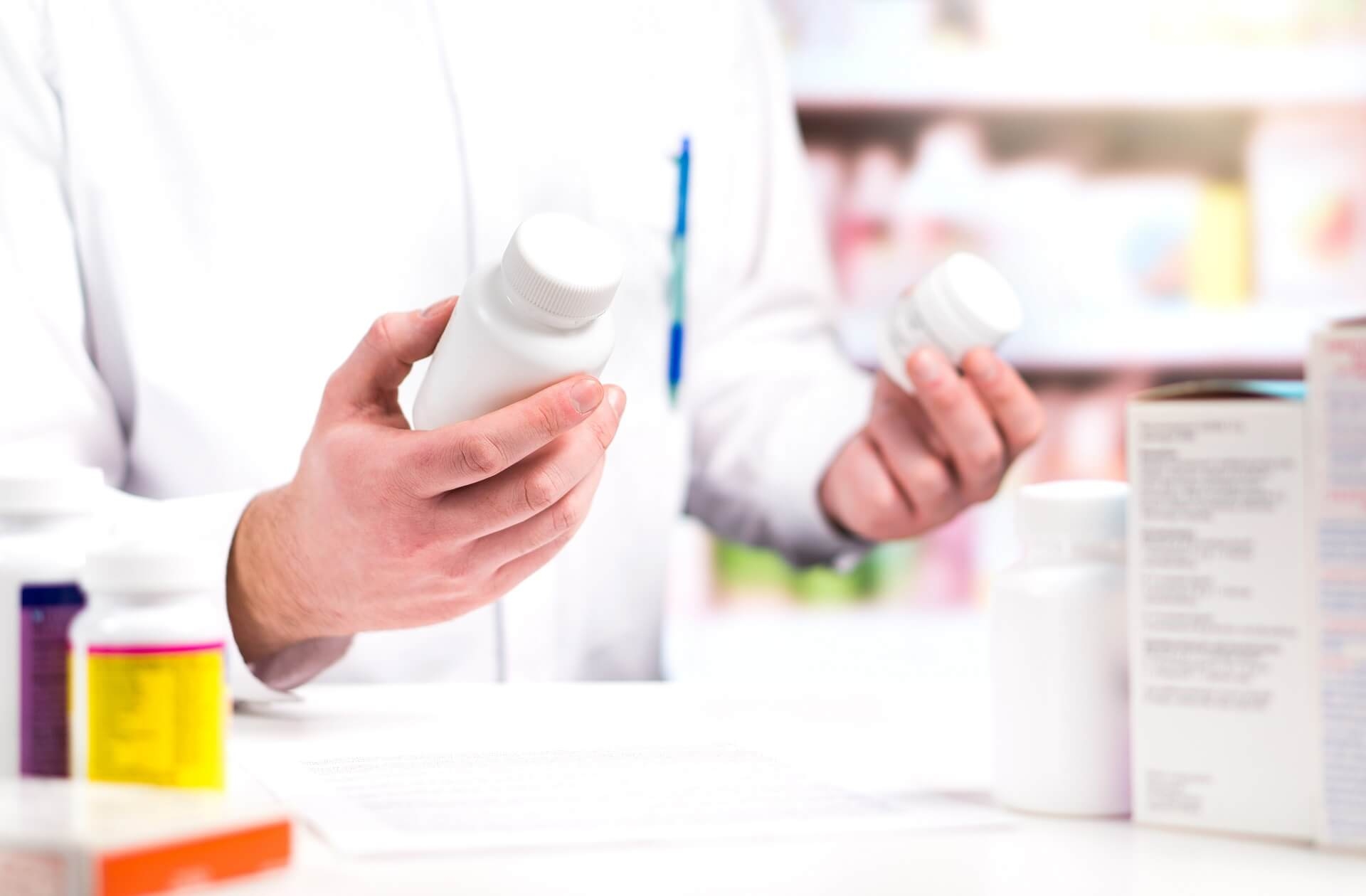 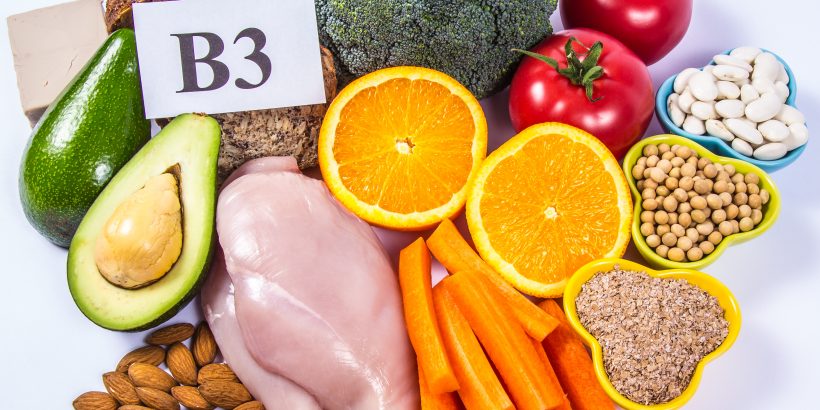